The non-habitual residents’ tax regime is available for those who have not been deemed resident on Portuguese territory during the five years before the year they intend to change residence to Portugal and be taxed as a non-regular resident taxable person. This means that the non-habitual residents are applicable for individuals who wish to reside in Portugal, which may lead to a more beneficial tax rate or even an exemption.

Once granted, this regime applies for 10 years, provided that, in each year, the individual meets the criteria to qualify as a tax resident herein. 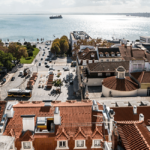 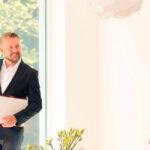 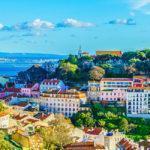 Portugal is one of the safest countries in Europe 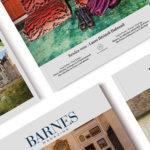 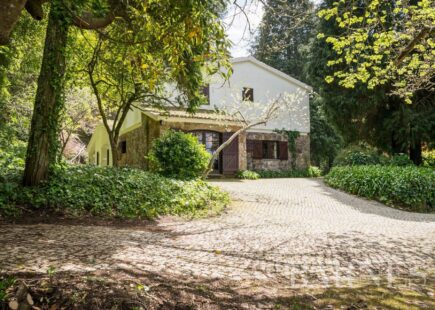 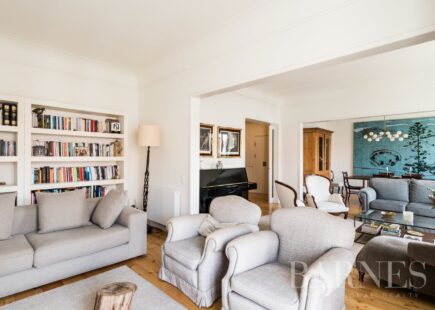 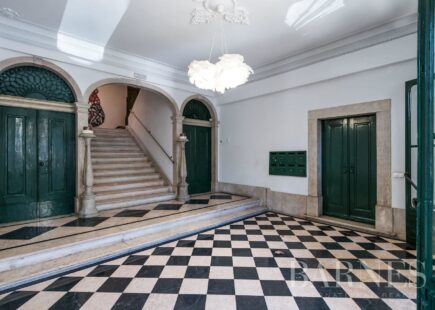 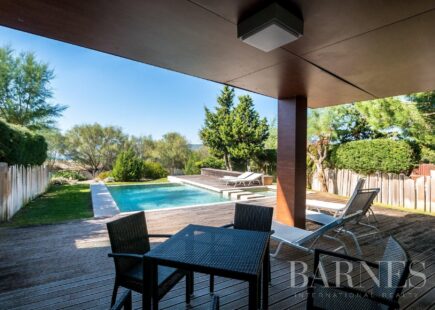 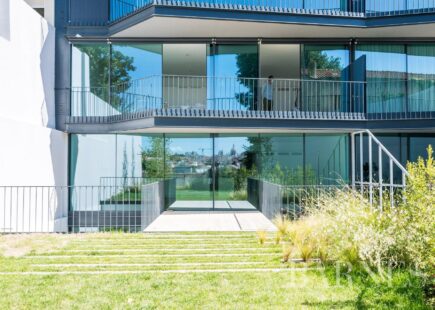 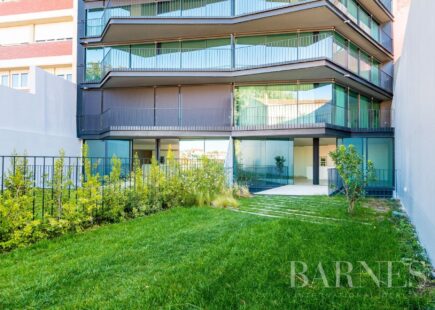